September 4, 2015, on the eve of The Day of the City, the Musical Theatre Walk Of Fame was unveiled in Moscow. Its founding was initiated by theatre producer Dmitry Bogachev.

The avenue of musical stars is situated in Pushkin Square in front of the Rossiya theater, which hosted such musicals as The Little Mermaid, CHICAGO, Beauty and the Beast, Singing in the Rain. In particular Singing in the Rain inspired Dmitry Bogachev to create the Avenue of Musical Stars after the Walk of Fame in Hollywood:

Now we can confidently say that Moscow has become a real capital of musicals, the Russian public has unconditionally fallen in love with this genre! This is proven by the success of new productions, the attention from critics and the love of viewers. For example, The Phantom of the Opera was sold-out daily, not only during the theatrical season but also in the summer! This is the indicator of success! Independent ratings show that in our days first-class theatrical productions are often more popular than television, variety, and sport! This is the result of the efforts of a large number of professionals who in the last 15 years have presented dozens of good musicals to the audience. The avenue of stars will remind people of the path that the most cheerful theatre genre took before winning the hearts of millions of Russian spectators. 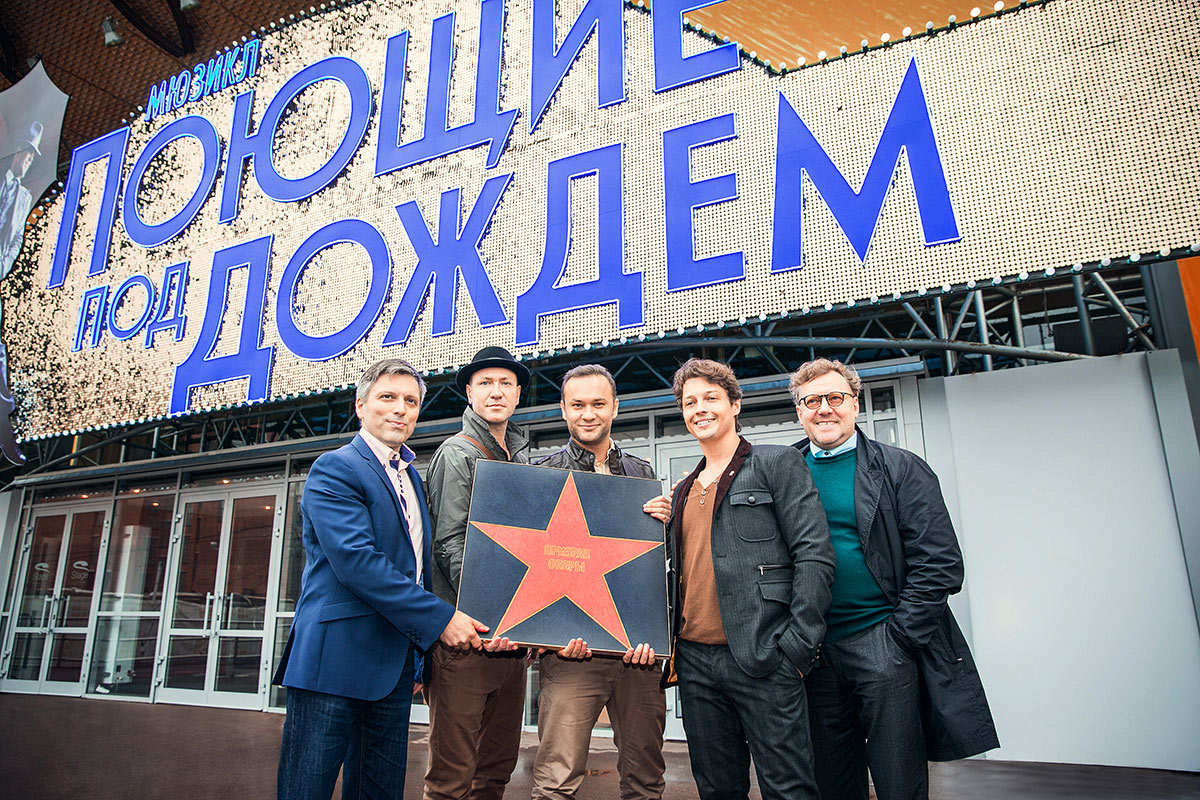 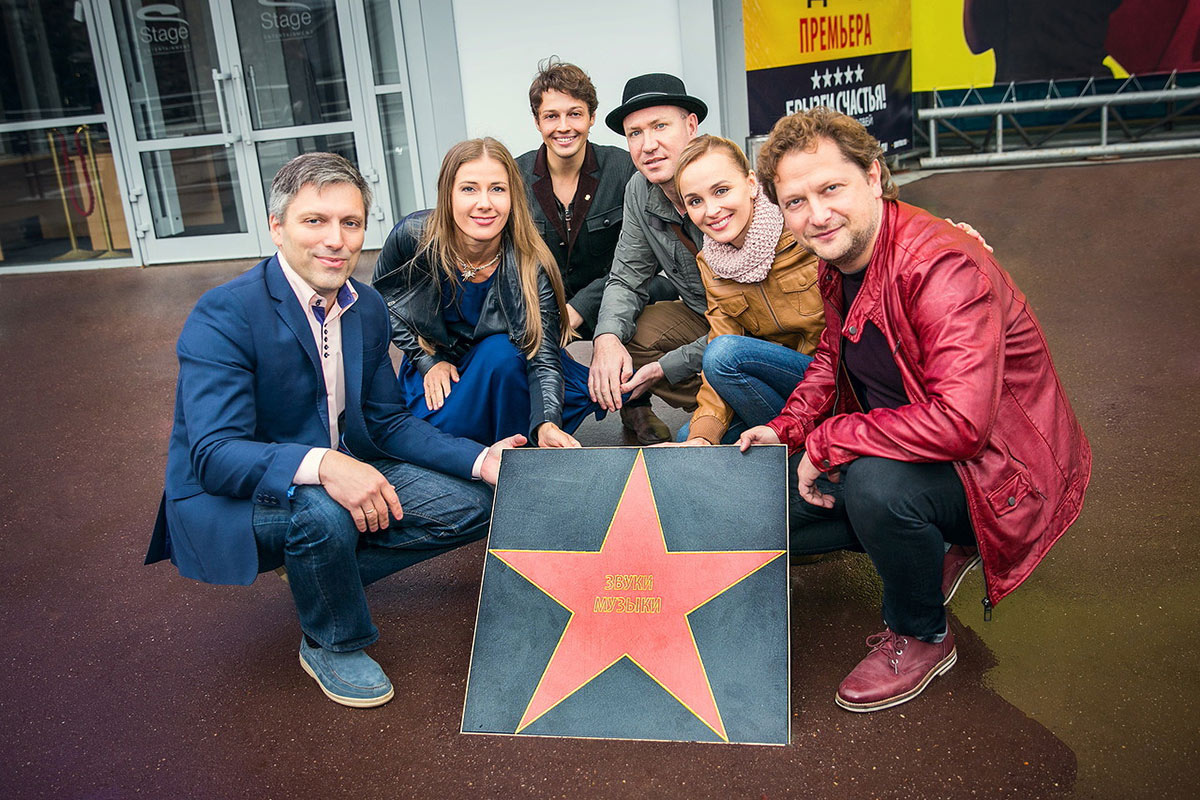 In total, 22 commemorative stars were laid. The stars were received by the rock operas Juno and Avos and Jesus Christ Superstar, musicals Metro, Nord-Ost, Notre-Dame de Paris, The Witches of Eastwick, Twelve Chairs, Romeo and Juliet, CATS , MAMMA MIA!, Monte Cristo, Beauty and the Beast, The Producers, ZORRO, An Ordinary Miracle, The Sound of Music, The Little Mermaid, Count Orlov, You Don't Choose Your Time, The Embezzlers, CHICAGO, The Phantom of the Opera.