On September 1, 2012, as part of the City Day celebrations, the theatrical company Stage Entertainment and The Moscow Theatre of Musical presented to the Moscow residents and announced future premieres — musicals The Little Mermaid and The Embezzlers.

The concert program consisted of fragments of musicals presented in Moscow by Stage Entertainment from the moment of its introduction to the Russian market: CATS, MAMMA MIA!, Beauty and the Beast, ZORRO, The Sounds of Music, and a new musical The Little Mermaid. 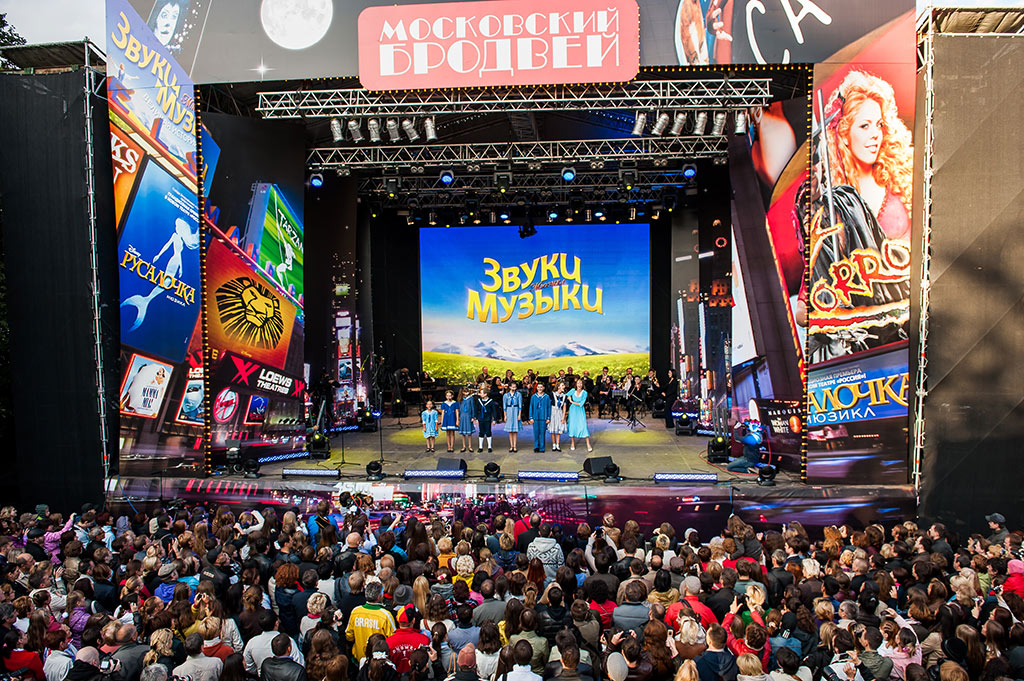 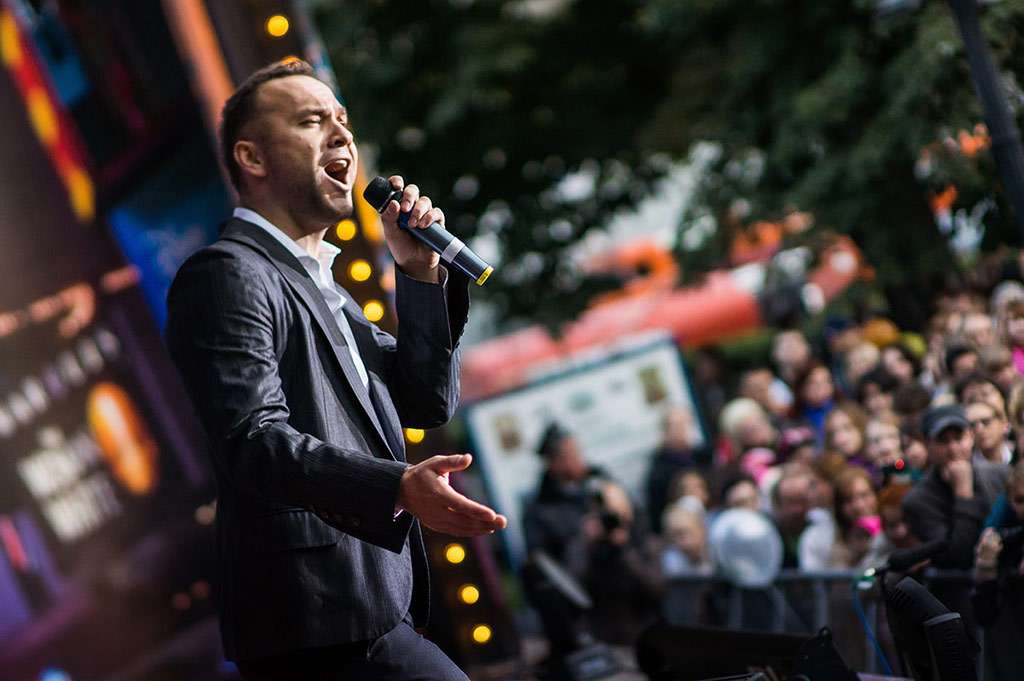 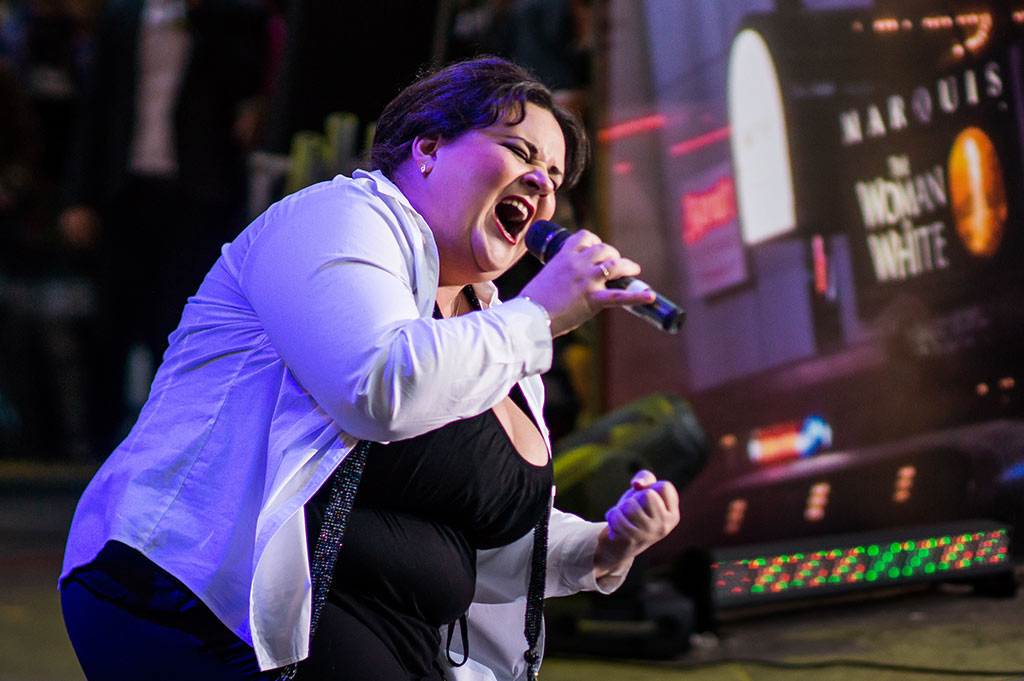 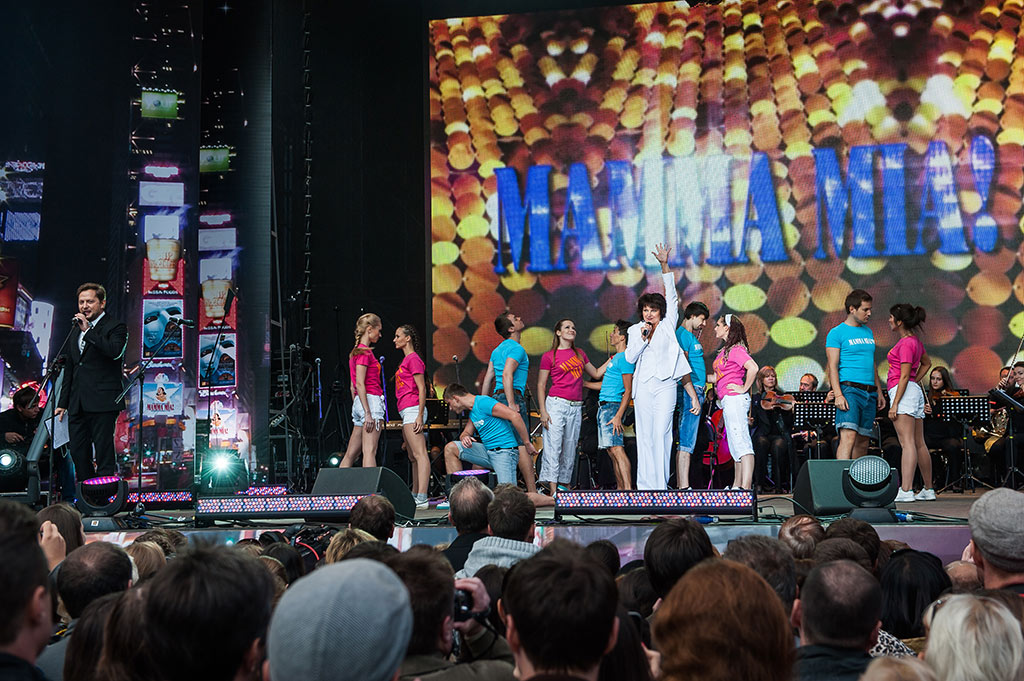