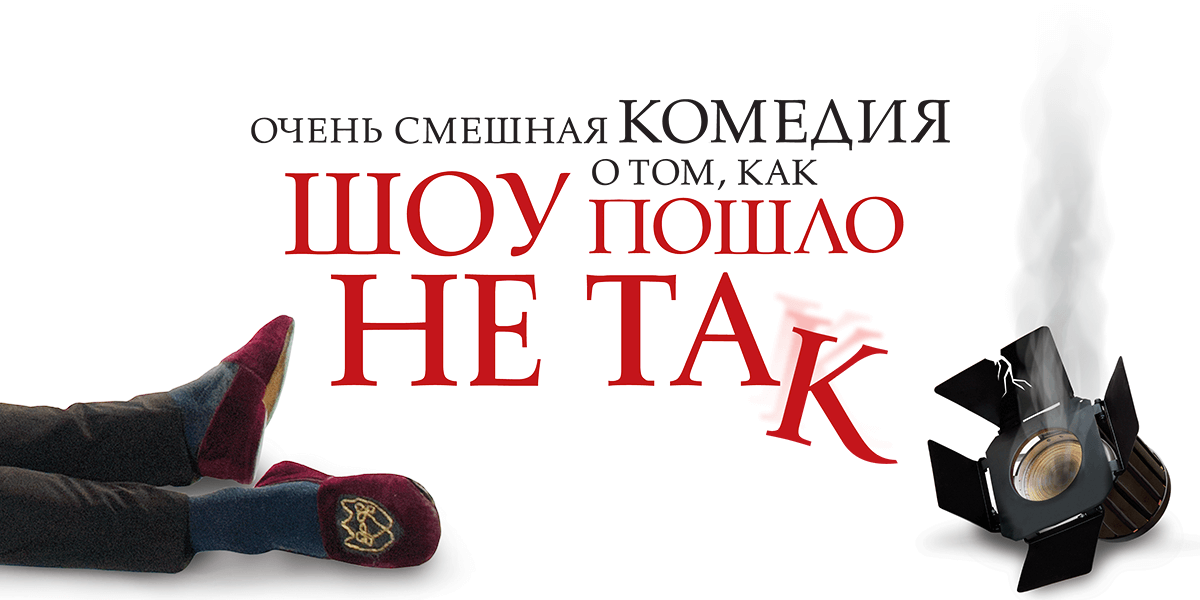 October 6th 2018 — premiere of the first daily-run straight play in the history of Russian theatre The Play that Goes Wrong from the British masters of the physical comedy and theatrical improvisation — Mischief Theatre. 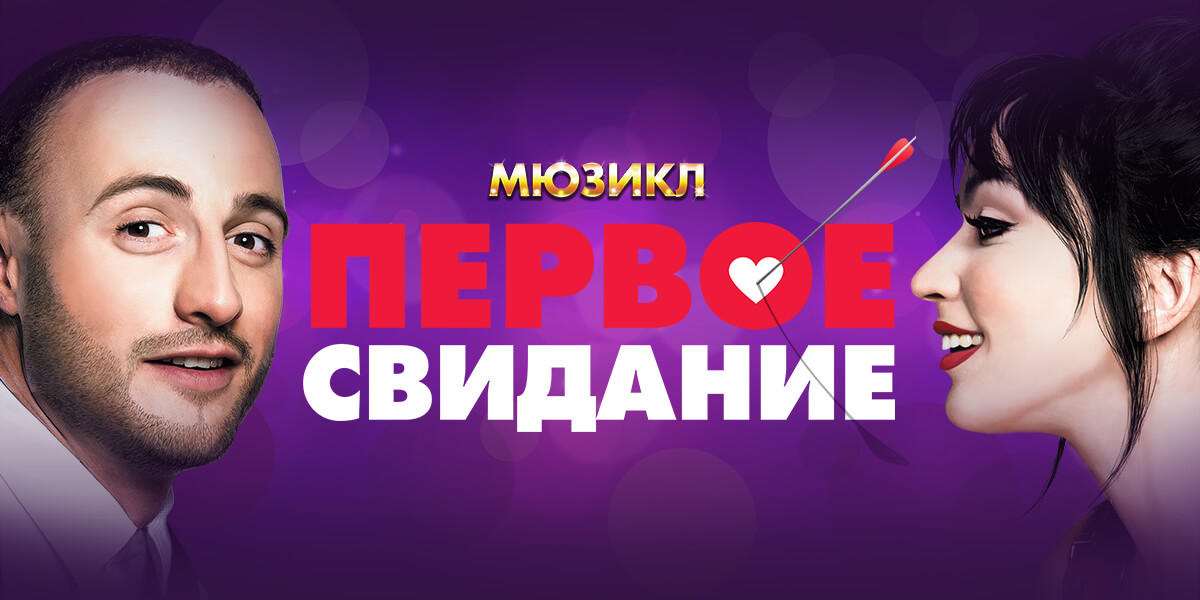 September 24th 2019 — opening night of the Broadway musical First Date in the site-specific format, novel to the Russian theatre. 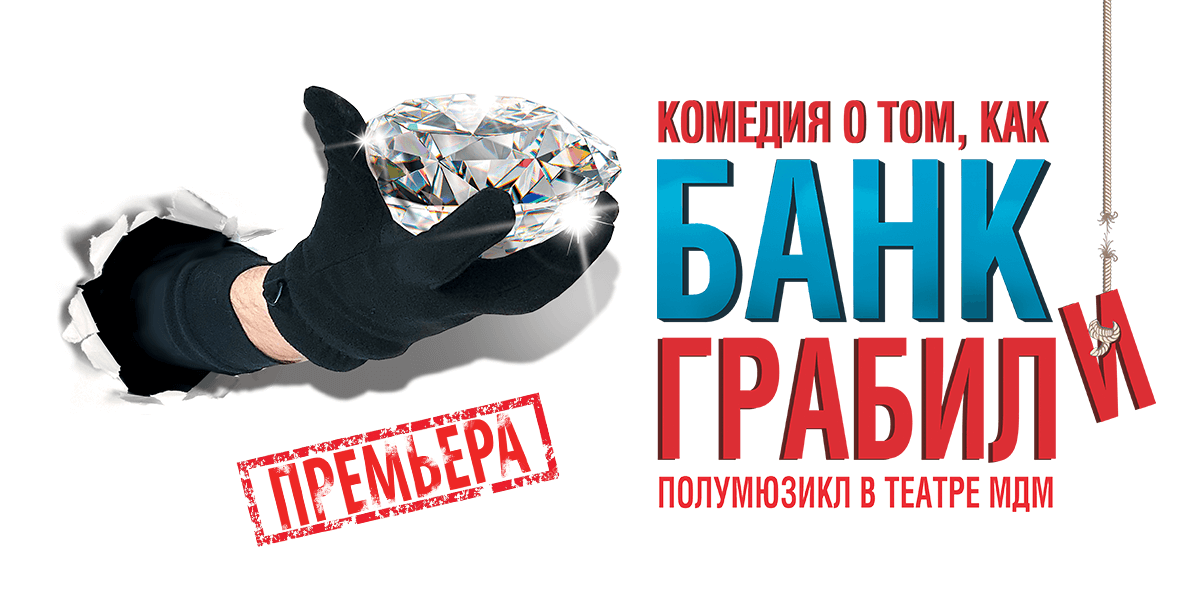 October 5th 2019 — opening night of The Comedy About A Bank Robbery — another comedy hit from Mischief Theatre.

Fall 2020 — Russian premiere of the legendary musical CHESS about the Cold War by Tim Rice, Benny Andersson and Björn Ulvaeus.

Broadway Moscow Theatre Company was established in 2012 by Dmitry Bogachev, producer of the Russian productions of the world-renown musicals including The Phantom of the Opera, CHICAGO, Beauty and the Beast, MAMMA MIA!, Dance of the Vampires, CATS, Ghost, The Little Mermaid, Singin in the Rain, the member of the Broadway League, founder of Stage Entertainment Russia theatre company and the originator and concept creator of the musical ANASTASIA, being produced in Europe, Asia and Latin America following a successful Broadway run.

Starting 2018 Broadway Moscow has been presenting its projects in alliance with the MDM Theatre and Fancy Show production company.

We are Broadway Moscow Theatre Company — a team of experienced professionals united by our love for theatre.